No.7 on the route

The views around the Bridge of Orchy are truly magical, and it is the perfect photo pit-stop on your West Coast 200 route.The village has a hotel which is popular as it is on the long-distance footpath of the West Highland Way. This hotel actually dates back to 1708!

The Bridge of Orchy is a popular stop for hillwalkers as the village is surrounded by the summits of Beinn Dorain and Beinn an Dothaidh. For water sports enthusiasts, the River Orchy which runs through the village offers white water rafting and canoeing too. So, if you’re after some activities to peak your adrenaline, then the Bridge of Orchy is the place to visit. 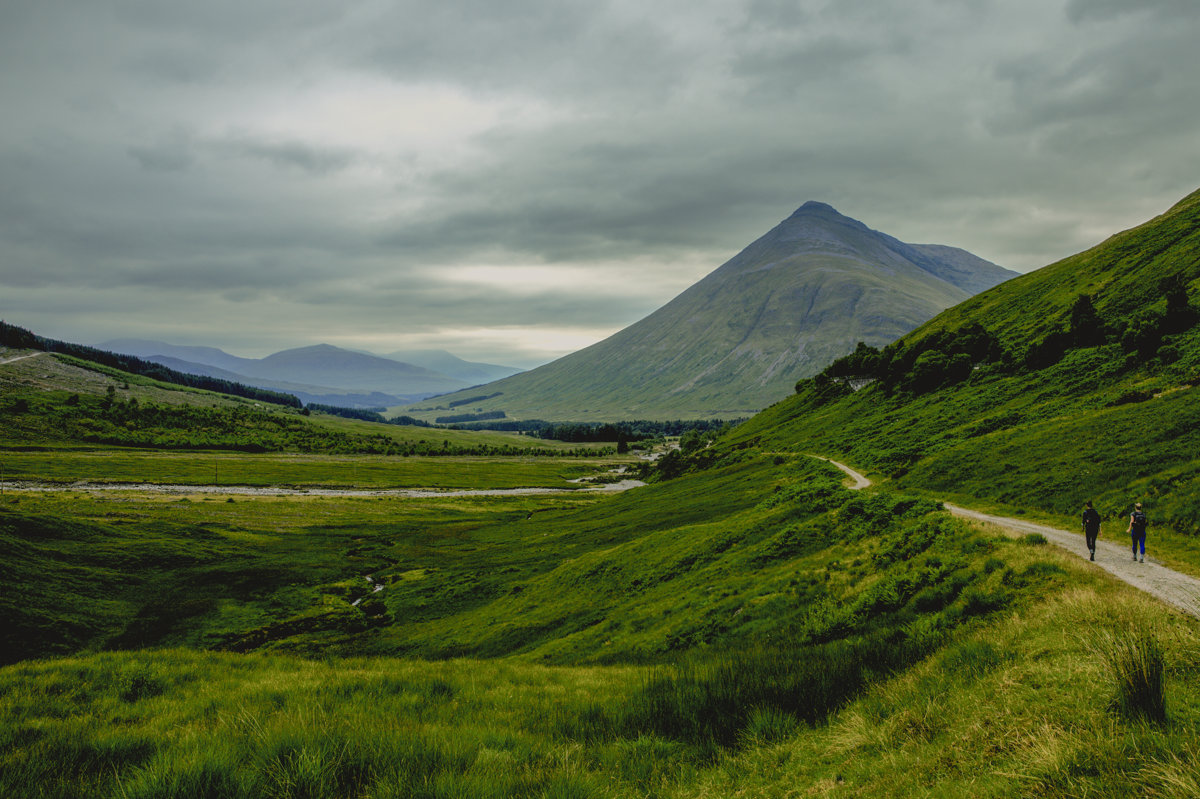 The village has lots of convenient transport links too with several car parks and a train station.

The name of the Bridge of Orchy comes from a bridge that was built here by the government after the Battle of Culloden. In an attempt to calm tensions and reduce attacks from Highland Clans, several military roads were constructed to give the troops access into the country to suppress the rebellion.

However, these routes are still used today whether they have been turned into roads for motorists or walking paths for the West Highland Way.