No.5 on the route

As you journey on the A85 from Ben More, you’ll come to Crianlarich. This popular village complete with a train station and the Highland road junction for the west of Scotland. In fact, it is often joked that Crianlarich is the most signposted place in Scotland, despite there being little to do when you get here. Others say that anyone in Scotland will pass through Crianlarich at some point because it is a place that links to lowlands to the Highlands in the north-west.

Another popular joke is that the Gaelic translation for Crianlarich is ‘wasted site’, but it also translates as ‘low pass’ too. It used to be a meeting point for two military roads and today is a busy site thanks to its transport connections. It also connects two long-distance footpaths as well which are the West Highland Way and the Coast to Coast Walk. 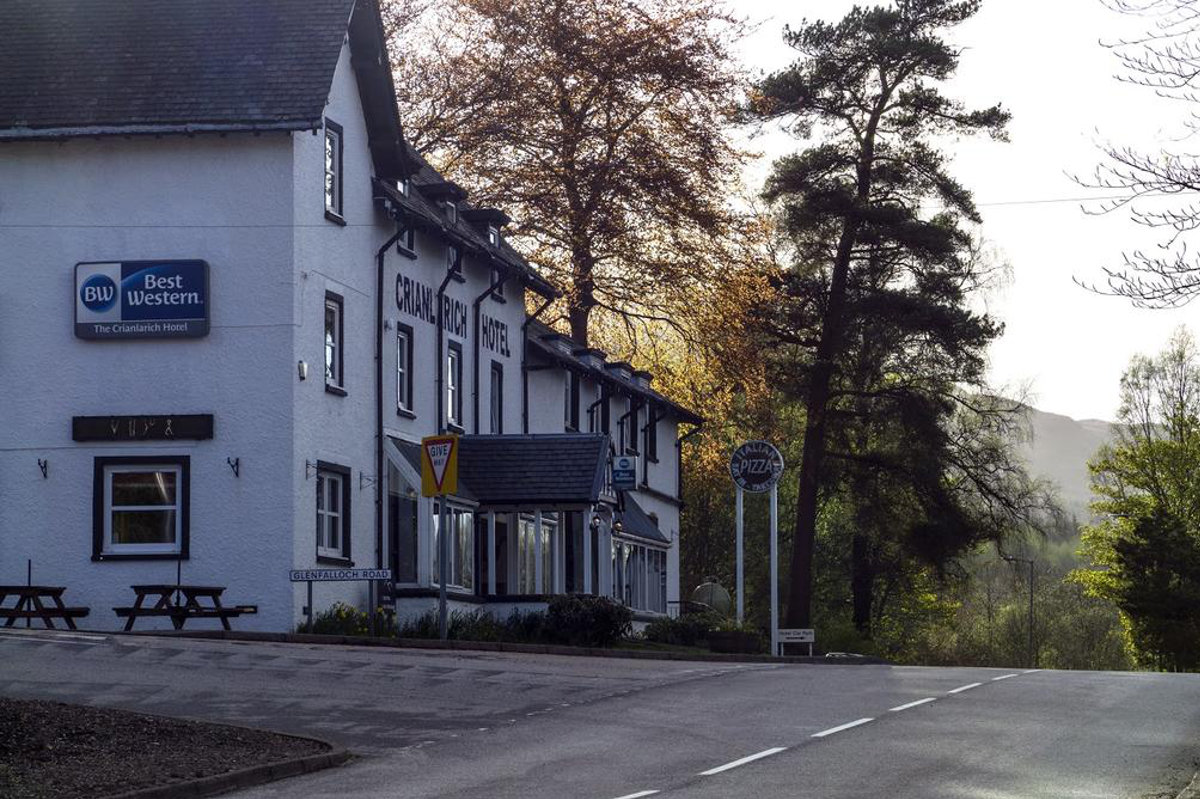 So, while Crianlarich is a great passing point as you’re sure to be on the road to somewhere, it is a good place to stop as it has a hotel, hostel and shops too. The scenery around Crianlarich is beautiful also with hills all around.

If you want to bag some Munros during your West Coast 200 trip, then Crianlarich makes a great base with seven Munros in a five-mile radius from the village. If you plan on bagging Ben More en route, then you may wish the rest for the night in Crianlarich before continuing your journey.