Taynuilt is a village, which translates from Gaelic, Taigh an Uillt as ‘the house on the stream’. Throughout its history, Taynuilt has been a rest stop for travellers and today, Taynuilt is no different. 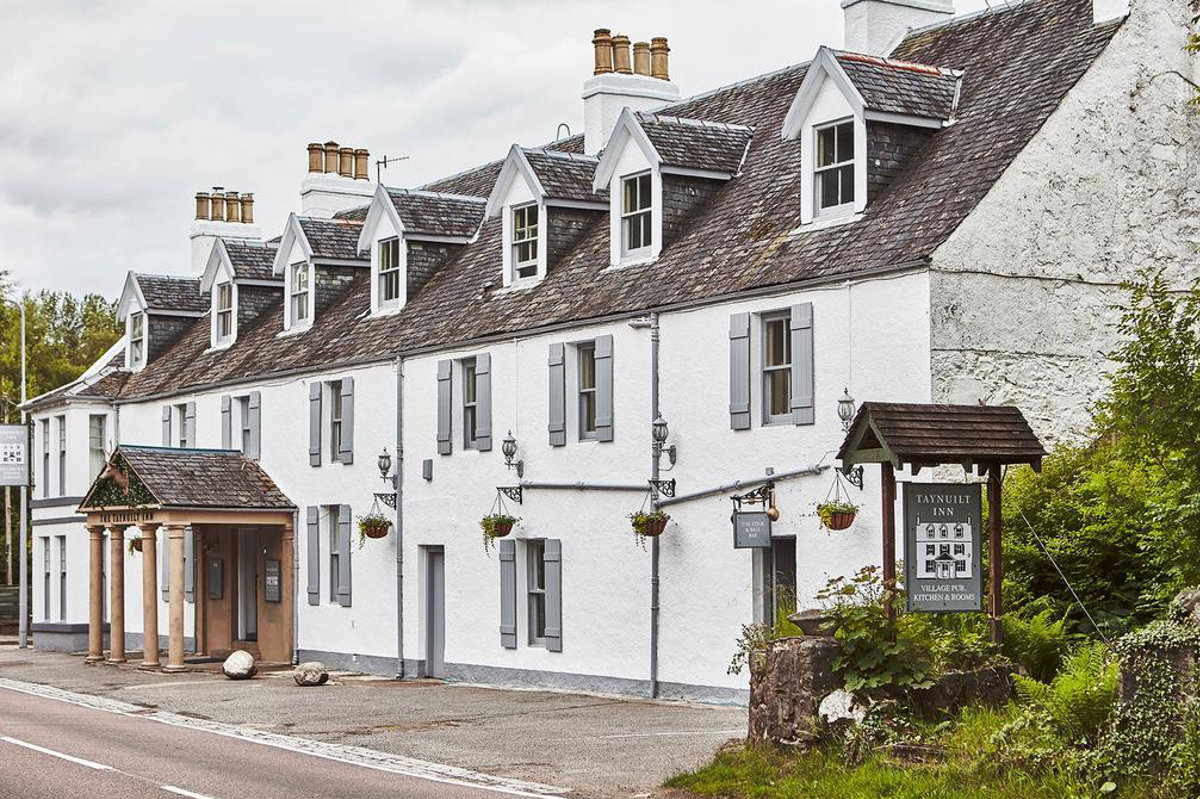 Here you can find Muckairn Parish Church which incorporates the ruins of Killespicherill which was the seat of the Bishop of Argyll. Furthermore, you can find a monument in Taynuilt dedicated to Lord Nelson, which was believed to be the first monument in Britain to commemorate his death and the many Scots in Nelson’s crew at the battle.

In the village, you can find all the necessary amenities, including shops and pubs. There is also the Taynuilt Shinty Club in the village too.

Near to Taynuilt is the Cruachan Power Station which is a pumped-storage hydroelectric power station. Visitors can journey underneath the ground and visit the power station, learning more about how it works and seeing the vast turbines in all their glory.

One of the culinary delights of Scotland is smoked salmon, and the nearby Inverawe Smokehouse produces award-winning Scottish smoked salmon that can’t be missed. With an extensive shop and visitor centre, you can learn more about the process and pick up some gifts (or breakfast items) in their mouth-watering shop.