As you continue on the West Coast 200 route, you will reach Connel Bridge. The bridge crosses Loch Etive between North Connel and Connel. The bridge is a cantilever bridge that was opened in 1903. Initially, the bridge was built for the railway and when complete, was the longest railway bridge in Britain, other than Forth Bridge. It wasn’t long until a roadway was added and soon the crossing was transformed for exclusive use of motor vehicles and pedestrians. 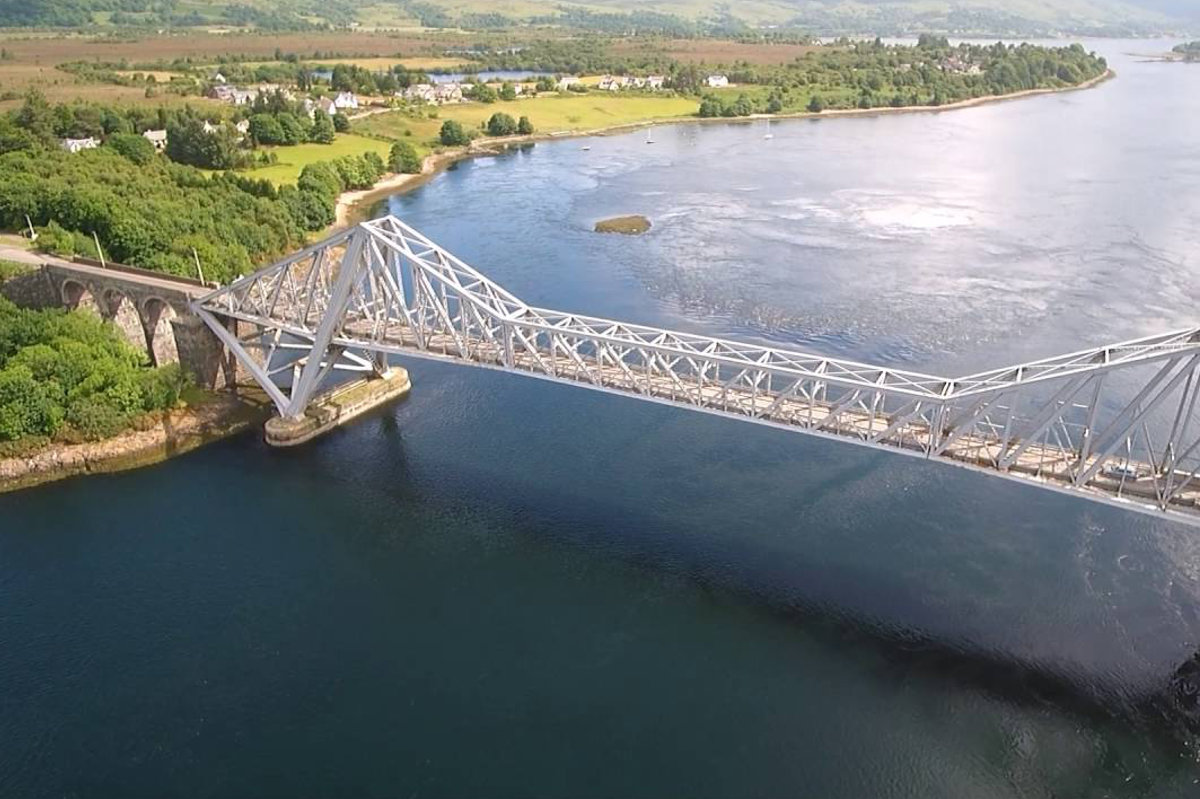 At the bridge, West Coast 200 followers have two options; they can either shorten their trip by taking the A85 to the east or continue on the route by taking the A816 to Oban.

Nearby, you can also find Oban Airport. Here you can enjoy scenic, leisure flights which are a fantastic way to explore the Scottish Highlands. From Oban airport you can fly, via Hebridean Air Services, to Coll.,Colonsay, Islay and Tiree.