No.9 on the route

Glen Etive is the location of Skyfall House which was the childhood house of James Bond. There is a huge scene set at Glen Etive which is where James Bond, played by Daniel Craig, and M, played by Dame Judi Dench have to take shelter in the wilderness of Scotland to escape the villain, Silva. 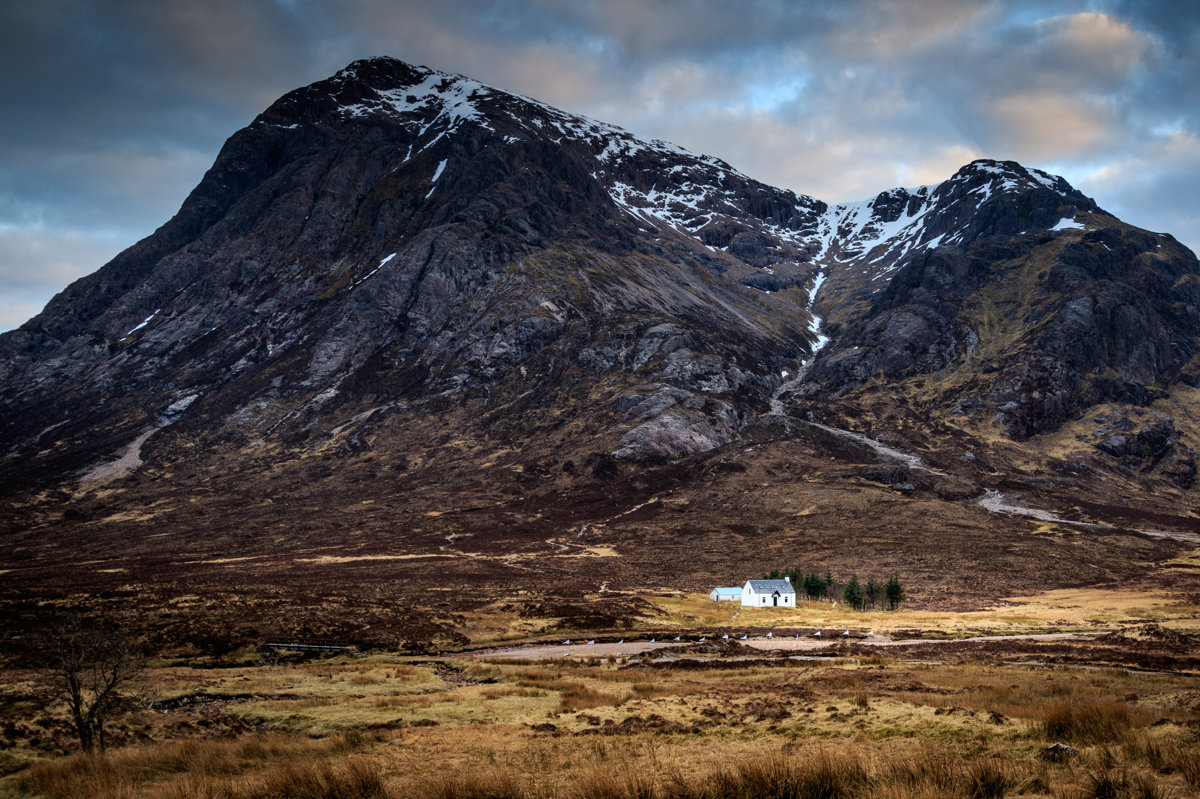 The scene unfolds with plenty of action from Skyfall House being blown up to the helicopter fight and the death of Dench’s character, M.

The scene really captures the beauty of the area, and you can see it for yourself too. Simply take the turn off for Glen Etive and travel the route until you cross a bridge and you’ll see the scene location on the left.

As well as being popular for the Skyfall Scene, Glen Etive is a much-loved spot for wild camping too. So, if you want to get back to nature and see the deer all around, then pack your tent and enjoy the wilderness around you.